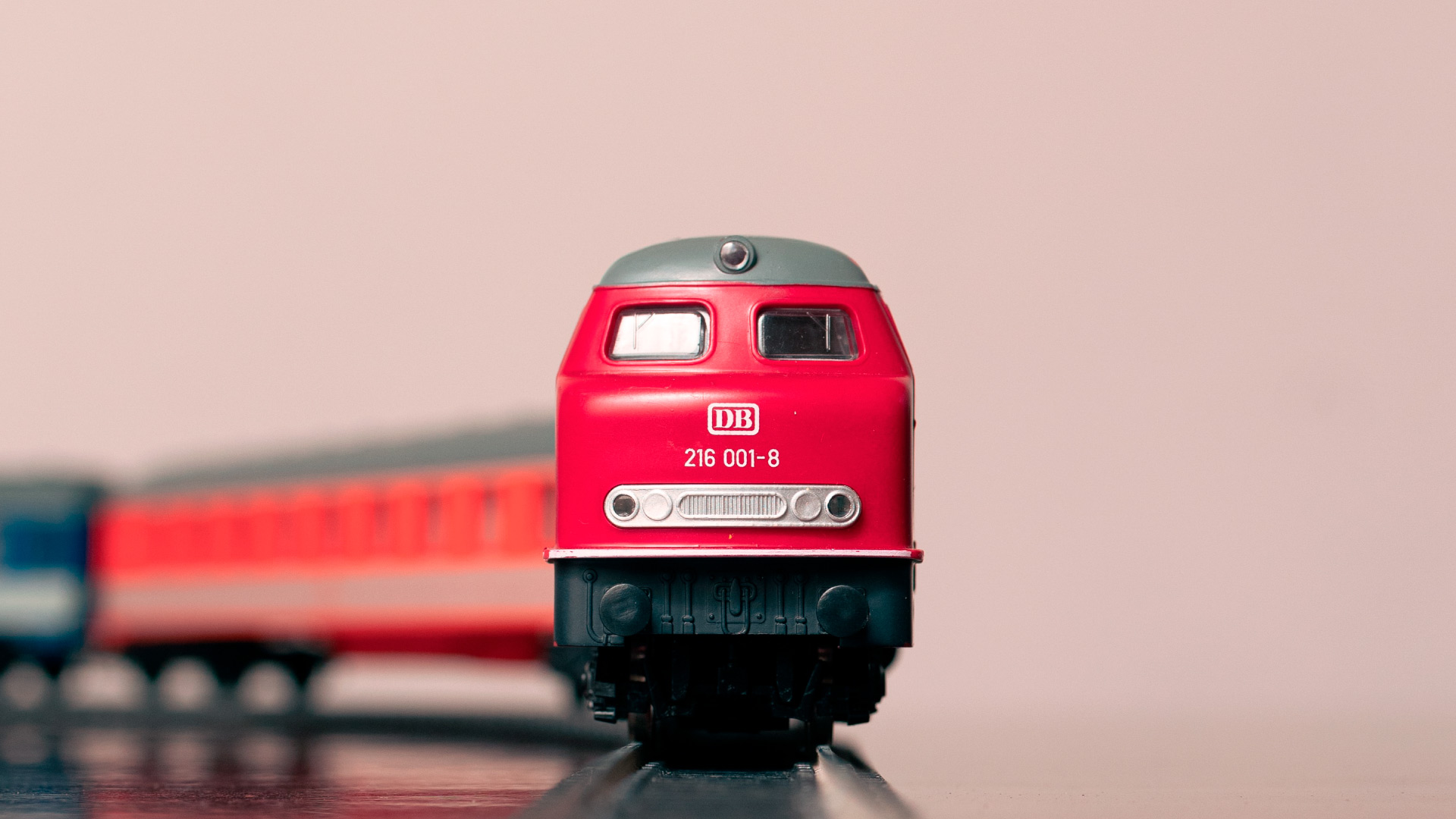 We will keep you informed of current news around the world.

The skyrocketing price of shipping goods across the globe may hit your pocketbook sooner than you think — from that cup of coffee you get each morning to the toys you were thinking of buying your kids.

Transporting a 40-foot steel container of cargo by sea from Shanghai to Rotterdam now costs a record $10,522, a whopping 547% higher than the seasonal average over the last five years, according to Drewry Shipping. With upwards of 80% of all goods trade transported by sea, freight-cost surges are threatening to boost the price of everything from toys, furniture and car parts to coffee, sugar and anchovies, compounding concerns in global markets already bracing for accelerating inflation.

Businesses across Europe and the US are experiencing near-record increases in activity, creating widespread supply shortages and driving up prices as economies on both sides of the Atlantic rebound from the coronavirus pandemic.

Eurozone business activity expanded at the fastest rate for 15 years in June after lockdown measures were lifted, while UK business activity also remained buoyant, according to the IHS Markit purchasing managers’ index published on Wednesday. The results suggest that Europe’s main economies will record a strong rebound in the second quarter from their historic pandemic-driven contractions over the past year, analysts said. Recent high-frequency data showed consumers in Europe flocking back to bars and restaurants, booking holidays and travelling to work again. “The [eurozone PMI] data set the scene for an impressive expansion of [gross domestic product] in the second quarter, to be followed by even stronger growth in the third quarter,” said Chris Williamson, chief business economist at IHS Markit.

China Railway Express has become "a cheaper and quicker alternative to ship everything from cars to household goods from China to Europe" amid major disruptions to global maritime and air logistics chains due to COVID-19, Nikkei Asia has reported.

The railway, which has been operating for about a decade, has now become the "backbone" of the Belt and Road Initiative, as it "is quickly transforming into a major artery for trade between China and Europe," Nikkei Asia said in a report on Friday.Shipping goods is much faster and cheaper by combining air and rail service, the report elaborated, adding that it normally takes about 40 days to ship goods from Japan to Europe by sea.

In contrast, flying them to China's Changsha or Xi'an, then loading them on the China Railway Express, takes 20 to 30 days and less than half the cost of flying them the entire way.

The report also mentioned that Japanese global logistics company Nippon Express leases space on the China Railway Express to transport appliances, auto parts and other products made by Japanese and European companies in China to Europe.

Owing to the pandemic, demand for cargo has surged in the United States and Europe as consumers turned to online shopping. The report found that maritime container shipments from Asia to Europe jumped 71 percent on the year in February to roughly 1.16 million twenty-foot containers, according to the Japan Maritime Center.

Meanwhile, traffic across the entire China Railway Express surged 75 percent on the year to 3,398 trains in January-March, after topping the annual record in 2020 with 12,406 trains, the report quoted the China State Railway Group as saying.

China's trade relationship with its major trade partners has seen a positive trend in the first five months of the year, including with the EU and the US, thanks to rising demand and the resilience of China's bilateral business relationships with its major trade partners, Gao Feng, spokesperson for the Ministry of Commerce (MOFCOM), said on Thursday.

Gao added that the Chinese government has always firmly upheld the multilateral trading mechanism, and has managed foreign trade in a manner consistent with WTO regulations. Gao said that China will properly handle relevant cases in accordance with WTO dispute settlement procedures.

The European Union has set provisional tariffs on aluminium flat-rolled products from China after an initial investigation found they were being sold into the bloc at artificially low prices.

The European Commission has set duties of between 19.3% and 46.7%, the EU’s official journal said on Monday. The Commission oversees trade policy in the 27-nation European Union.

The lowest rate will apply to companies of the Nanshan Group, such as Shandong Nanshan Aluminium Co, while Jiangsu Alcha Aluminium Group Co will face duties of 28.3%.

The anti-dumping duties, to come into force on Tuesday, will apply while the investigation continues. It is due to conclude in October, when tariffs may be set for five years.

The investigation to date showed Chinese exporters increased their share of the EU market from 6.2% in 2017 to 11.2% in the investigation period from mid-2019 to mid-2020, while prices declined by 9%.

Over the same timeframe, EU producers turned from being profitable into making losses, the Commission’s investigation found. The investigation was launched after a complaint from trade association European Aluminium, whose members include Norsk Hydro and Elvalhalcor.

Covid-19 brings a lot of changes in our lives and businesses. We are obliged to adjust our way of doing business in order to find new solutions.

This website uses cookies to improve your experience while you navigate through the website. Out of these cookies, the cookies that are categorized as necessary are stored on your browser as they are essential for the working of basic functionalities of the website. We also use third-party cookies that help us analyze and understand how you use this website. These cookies will be stored in your browser only with your consent. You also have the option to opt-out of these cookies. But opting out of some of these cookies may have an effect on your browsing experience.
Necessary Always Enabled
Necessary cookies are absolutely essential for the website to function properly. This category only includes cookies that ensures basic functionalities and security features of the website. These cookies do not store any personal information.
Non-necessary
Any cookies that may not be particularly necessary for the website to function and is used specifically to collect user personal data via analytics, ads, other embedded contents are termed as non-necessary cookies. It is mandatory to procure user consent prior to running these cookies on your website.
SAVE & ACCEPT